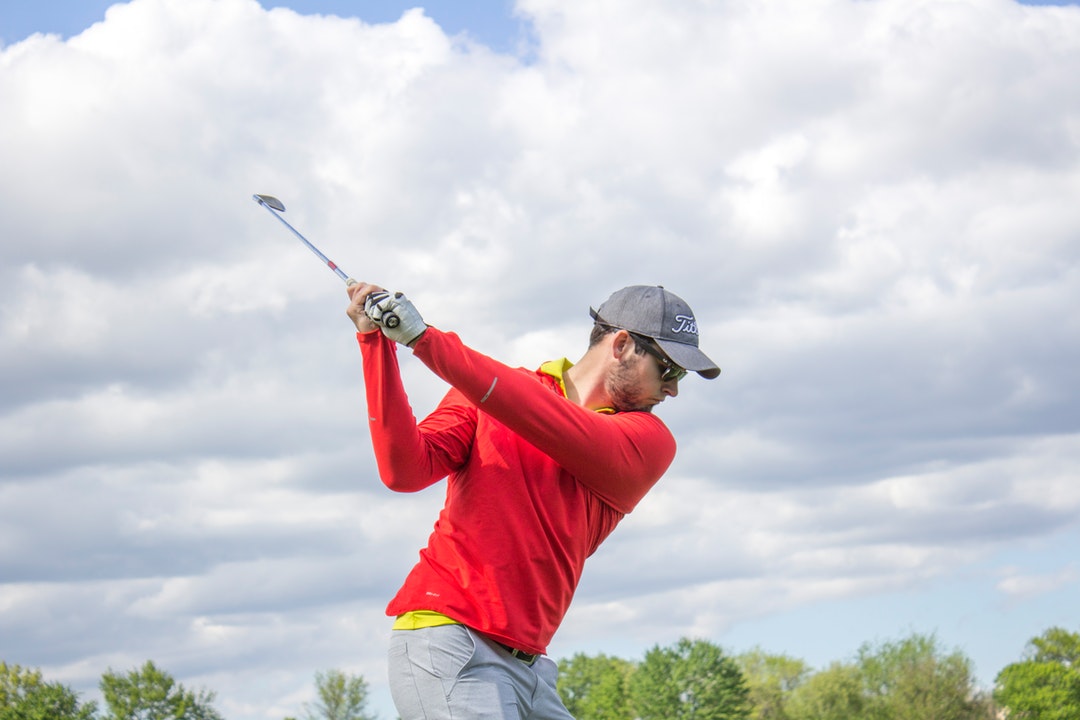 You get your golf buddies together for a round of Sunday golf but time may not be on your side. No one really has time for a full eighteen holes but you guys have been trash talking each other in the group text and need to know who’s better. What’s better than to show your skills than with a friendly chipping game competition. Most golfers focus on driving by going to the range and very little focus on their short game. There are a few short game drills meant to decrease your overall strokes but are great bits of fun when involving a wager or two. Here are just a few of our favorite chipping games.

Darts is a quick and easy game you can play with your buddies. Take nine to eighteen golf balls and scatter them around the green. Each ball is placed at various distances from the pin, and every golfer has the chance to putt the balls as close to the pin as possible. The closer you get to the pin, the more points you get. For example, getting within one foot could count as three points, getting within five feet could count as one point, and getting a hole in counts as ten points. Once every golfer goes, add up everyone’s score and the golfer with the highest score is the winner. What’s great about this you could add a little variation to the game to make it more exciting. You change the point values to make the game little more challenging or add a wager to make take your friend’s money.

Par 18 has the same general concept of Dart but with a twist. Rather than just focusing on putting, Par 18 adds the element of chipping. Select nine spots around the green to chip and putt their ball into the hole. Each hole is a par two so each player has to chip the ball onto the green and putt into the pin. Unlike Darts, the player with the lowest score wins, much like a traditional round of golf. Par 18 is not only a quick game to play with your friends, but it’s also a great way to improve your chipping game as well.

While simple, 5 Ball might be the toughest game on this list, and for good measure. Place five balls around the green at various points around the green. The object of the game is to putt all five balls into the pin in a row. If you fail to putt in one of the balls, you have to start over. You win the game once you knock in all five balls in a row. This is the type of game that can help you with your stroke game. It’s tough but can make for perfect practice when competing in a full round of golf.

Put your money where your mouth is with Dollar Signs. Also known as The Dollar Game, Dollar Signs is perfect elevating your chipping game and for taking your friends’ money. Have each of your friends place dollar bills around the green. The object of the game is to chip balls from around the green to land on the dollar bill, and in doing so you pocket the cash. A variation of the allows for your friends to win the cash back with a perfect shot of their own. If this game sounds a bit difficult, you can make it slightly easier by pinning down the cash with the use of a couple tees. Getting the ball between the tees counts as a win. If you want, stick a bill in the hole to stir up the pot a little more. Getting a shot into the pin could mean walking away a few dollars richer. Dollar Signs can combine the best of chipping and putting in one game with the added incentive of taking cash away from your golf buddies.

If your friends think their chipping game is stronger than yours, challenge them to Crazy 3’s. Each player is given three balls to chip towards the hole for nine holes. The opposing players choose where those three balls will be shot from. When one player chips all three balls, the distance to the hole from each ball is calculated and added up. After every player plays nine holes, or a total of 27 shots for each golfer, the one with the lowest sum total distance of each ball hit wins.

This one is a classic with no need for explanation, but we’re going to do it anyway. Each player chooses a place where they want to chip or putt the ball into the hole. If one player manages to sink in the golf ball, it’s up to the other players to make that same shot. Fail to make the shot, you score a letter. Fail enough times to spell ‘horse,’ you’re eliminated. The last golfer standing is deemed the winner. Horse is all about making the craziest shots you can to outplay your fellow golfers. Think your chipping game is stronger than your putts, you can take full advantage to try to make your opponents lose. If you and your buddies don’t have the greatest short game, you can change ‘horse’ to ‘pig’ to make the game run a little faster.

Each of the games listed above can help improve your short game or provides you a bit of fun for a short day at the course. Whether you’re looking to take your friends’ money or looking to get bragging rights in the group text, this is how to do it. If you’re looking to improve your chipping game, give us a visit and bring your game up a notch!